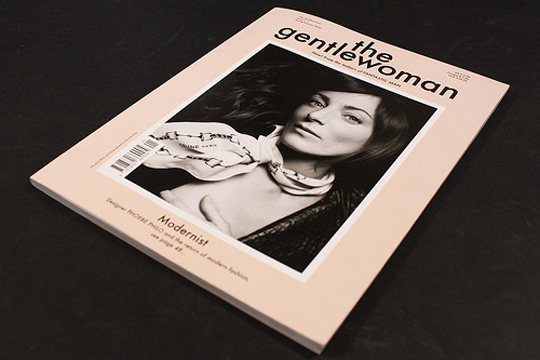 Editor in Chief • The Gentlewoman

Penny Martin is an award-winning editor, writer and curator. For over a decade, she has been at the forefront of modern fashion media, developing and executing a variety of award winning projects on different platforms. She currently is editor in chief of acclaimed women’s magazine The Gentlewoman.

Prior to working in fashion, Penny started out in museums, as a curator of the photographic works in the collections of  The National Museum of Photography, Film & Television and at The Women’s Library. Her deep  knowledge of  historical fashion photography led her  to be appointed as editor of SHOWstudio in 2001. During the seven years in which she fulfilled the position she commissioned over 300 of the fashion projects for the online world. Penny collaborated with many of the most innovative figures in fashion and design, including Alexander McQueen, Peter Saville, Kate Moss, Hussein Chalayan and the estate of Erwin Blumenfeld among many others.

Your ideal dinner: choose 3 people and a location.

Actually, I attended a pretty good version of this last year – Kirsty Wark, Mike Figgis and Lauren Collins (among others) around the round table in the Wolseley’s private dining room for Lauren’s book launch. Very funny, very political, very rude and the food was impeccable. 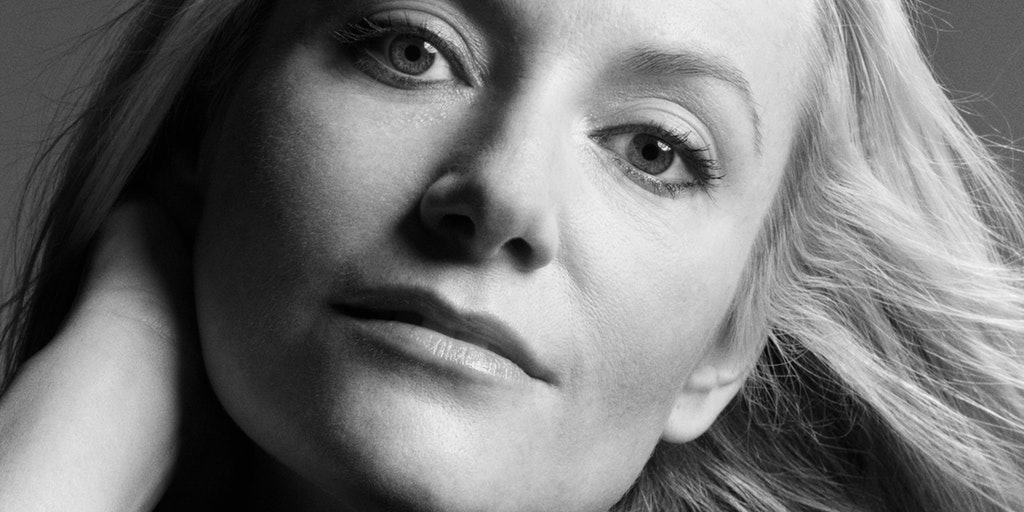 What is your best restaurant memory?

Almost certainly The Ubiquitous Chip on Ashton Lane in Glasgow – whether a celebration feast, a liquid dinner in the bar or a hangover breakfast, when they used to do them in the bad old days, I don’t recall. All of them.

Do you often go to the same restaurants, or do you like to discover?

It’s nice to have a good local, which I do: The Walpole in Ealing.

The Pellicis on Bethnal Green Road are hard to beat but Dean Street Townhouse’s boiled eggs and soldiers come a close second.

A restaurant that you wish existed and is yet to be "invented"?

I know which one should be copied – the East Pier smokehouse in St Monans. It’s revolutionary. 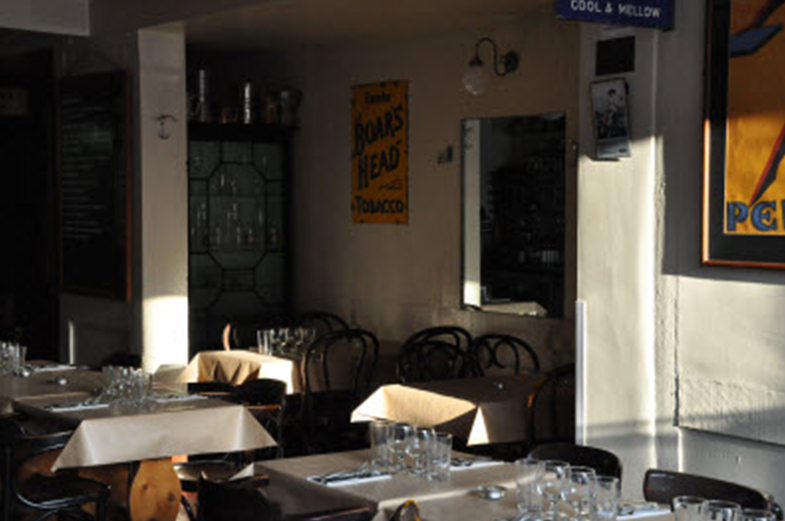 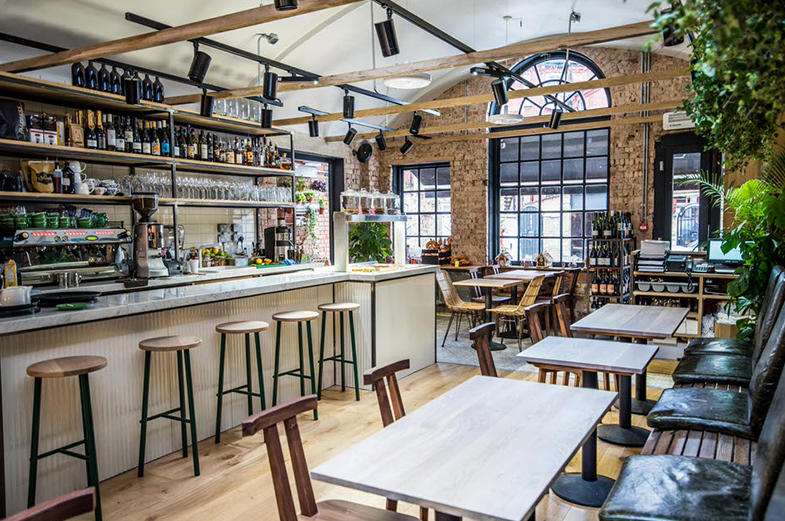 We share restaurant recommendations from the most inspiring creatives worldwide.

This app is perfect! Exactly what I need for recommending to clients and teams - and for myself. Alex Whiting ⋅ Creative Producer ⋅ British Vogue

Even the savviest of travelers find themselves in need of a trusted recommendation, and this app is like having not one, but hundreds, of cool friends at your fingertips to show you the way. Ray Siegel ⋅ Online Director ⋅ CR Fashion Book

What a fantastic App I'm delighted to be involved thank you so much. Anthony Turner ⋅ Hair Stylist ⋅ Art Partner Agency

I travel a lot for work and am always checking out memorable restaurants both new and old and am happy to exchange favorites with like-minded design, style, and culinary enthusiasts. Bruce Pask ⋅ Men's Fashion Director ⋅ Bergdorf Goodman

What a useful and relevant idea! I felt like I was everyone's personal 'Time Out NY Eating' guide. But not anymore thanks to NowWhere! Maggie Barr ⋅ Marketing & Events Director ⋅ Interview Magazine

My husband and I have been talking about the need for an APP like NowWhere! I love it! Rachel Reid Wilkie ⋅ Design Director Womens ⋅ Calvin Klein

There's a massive void in the market. Too many places, too many reviews you cannot trust. It took me forever to find a restaurant. Susanna Cappellaro ⋅ Actress & Journalist ⋅ Vogue Italia 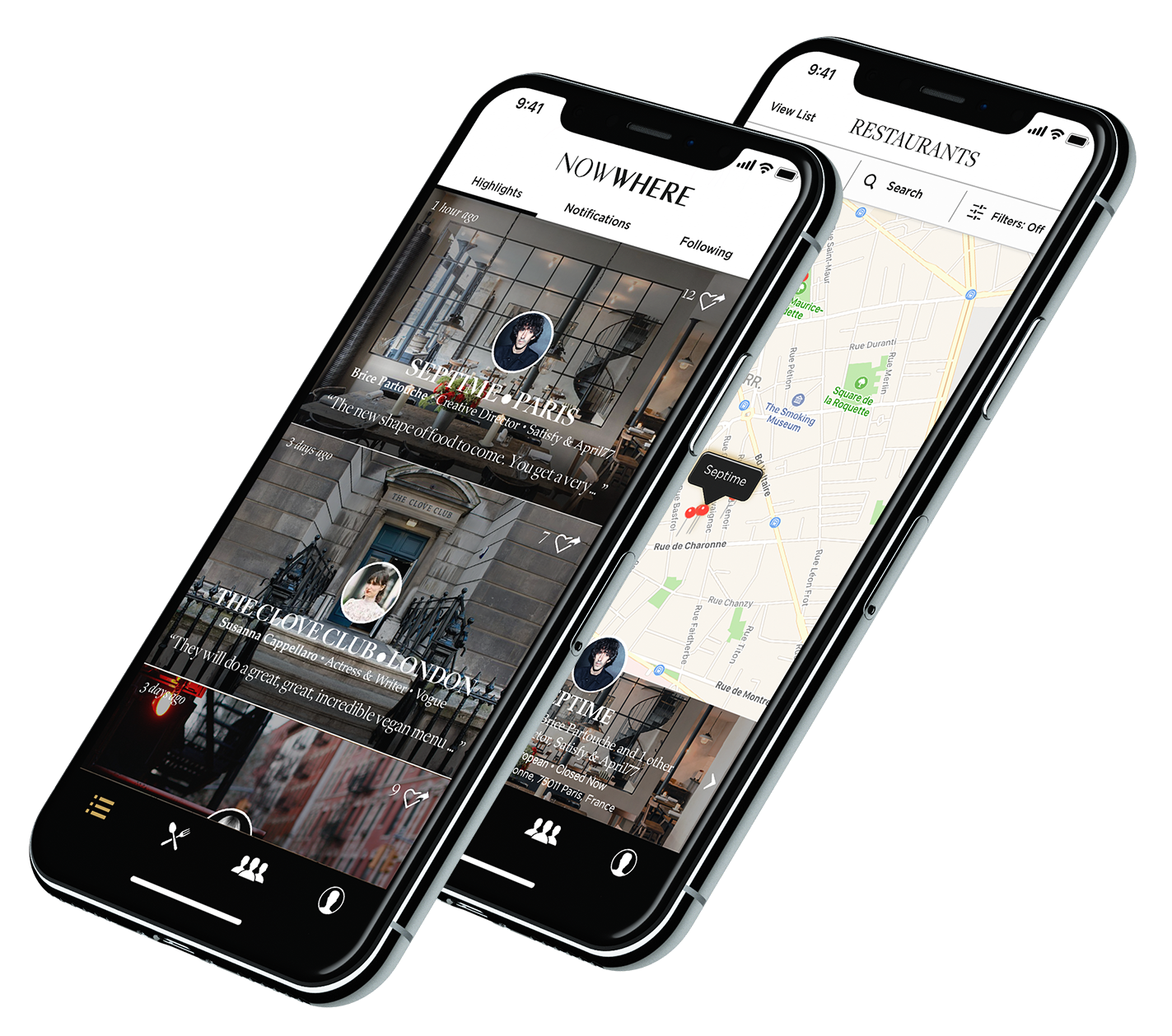 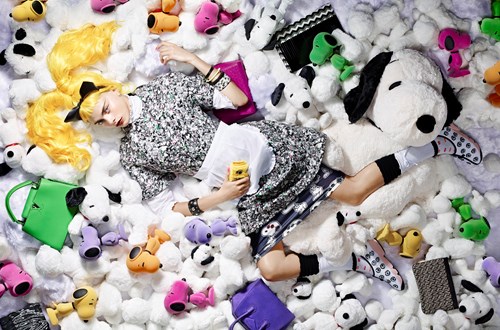 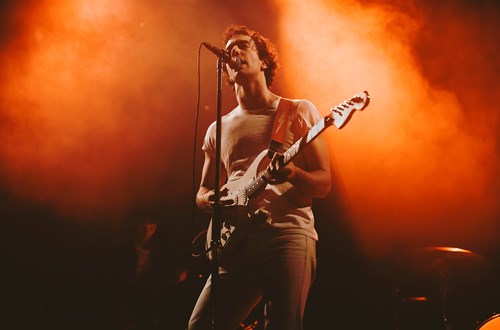